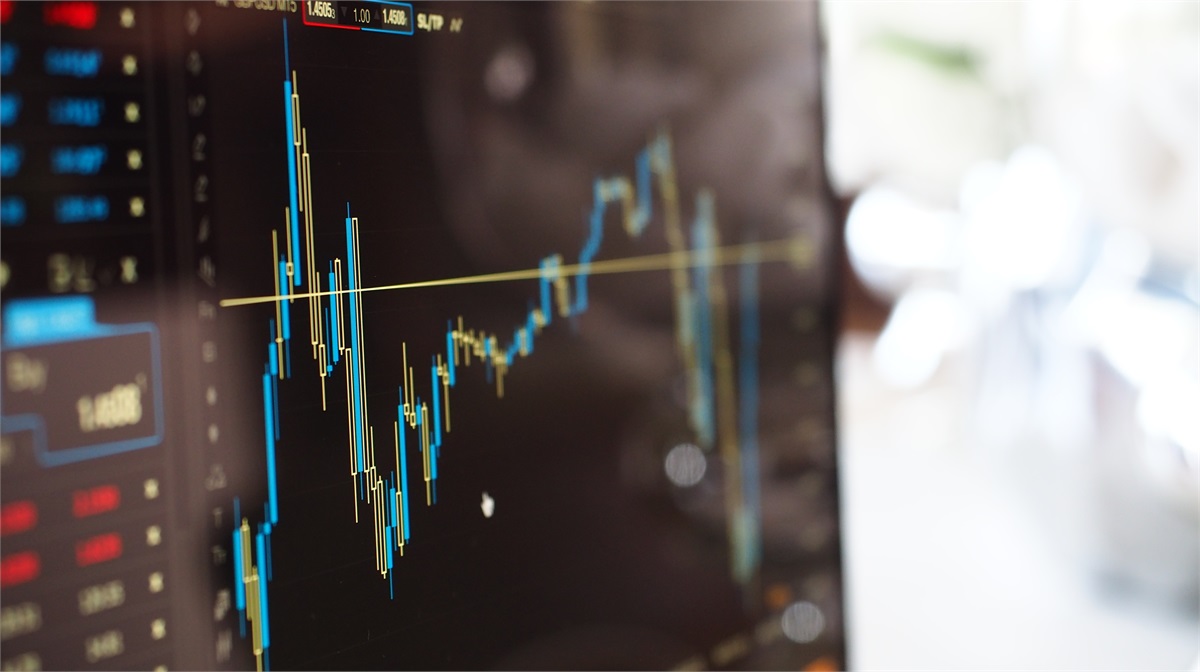 What is Headline Risk?

I have had a number of clients recently asking why there have been such radical swings in the market as of late.  I think this following statement by Chris Shuba with Helios Quantitative is spot on when trying to make sense of recent market behavior.

“I wanted to take a quick minute to send a reminder on the differences between headline and structural risk in the markets.  Heavy handed political rhetoric and tactics are nothing new to Washington, but rarely has the public been exposed to these raw conversations in the way that President Trump uses tweets and the media.  That, coupled with tense negotiations around trade, has created quite a bit of headline risk.  The problem with headline risk is that it is very speculative and highly emotional.”

Recently we can all think of a number of headline risks, whether true or not, that have had a great impact on daily market values.  Just Presidential suggestions can cause fluctuation.  The market does not deal with the unknown well at all.

Chris Shuba goes on to state: “Despite the headlines, the economic and market data remains strong.  When we look back at events such as the Russian invasion of Crimea, … the US Presidential election, and the “oil crisis” we saw intense market volatility on what “might” happen.  As we know now, heavily de-risking a portfolio at any one of those junctures without a mechanism to quickly re-enter markets would have been disastrous.”

An active money manager has the ability to move quickly in or out of the market based upon what the structural risk is dictating.

Our money managers are 100% invested because their long term signals indicate we are still in a bull market.  There is going to be some volatility until the markets normalize. “There is no great way to manage headline risk other than to stay true to your risk tolerance and ride out the storm… it’s the most effective choice.”1

I hope this will ease some of your concerns.  We are currently experiencing a lot of headline risk due in large part to social media which makes information so readily available.